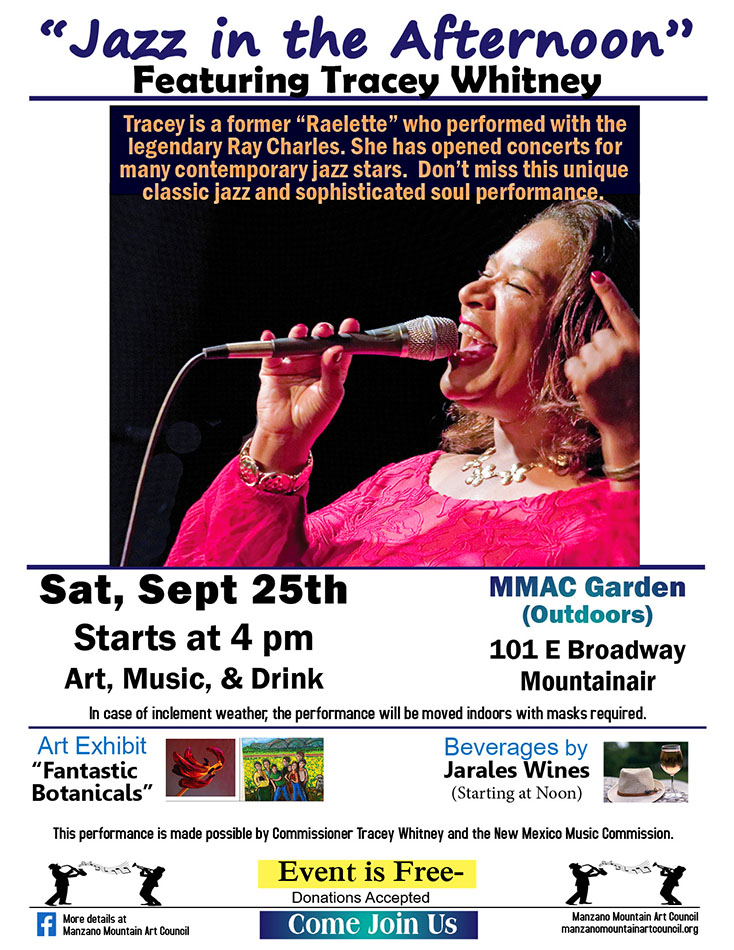 A former “Raelette” with the legendary Ray Charles, L.A. native Tracey Whitney began performing with The Whitney Family at age 11. After touring with Ray, she spent 5 years singing solo in Japan before returning to her roots in Los Angeles. Since relocating to Albuquerque in 2012, she’s been thrilling audiences throughout the city with her unique brand of classic jazz and sophisticated soul in some of the city’s most notable venues.
Tracey has opened concerts for contemporary jazz stars Nathan East, Marc Antoine, Euge Groove, Will Donato, Darren Rahn and Julian Vaughn. Her third CD “Live at the Outpost Performance Space” is a New Mexico Music Awards nominee for “Best Vocal Performance.”
She will be performing accompanied by her bandmates: Sid Fendley on the keyboards, Rodney Bowe on bass and Wayne Johnson on drums.  (They are currently recording an EP of some of their favorite jazz tunes. For more info visit  www.babydollentertainment.com)
This performance is made possible by Commissioner Tracey Whitney and the New Mexico Music Commission.

The “Fantastic Botanicals” Art Exhibit will be open for your enjoyment.

Beverages will be served by Jarales Wines starting at Noon.

In case of inclement weather, the performance will be moved indoors with masks required. 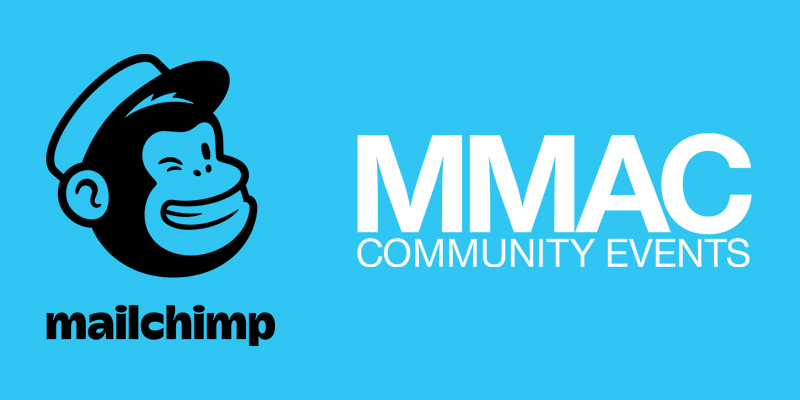